In order to create spatial representations, cartographers had to find some mathematical operations in order to be able to convert the geoid form of the Earth into a plane surface by reducing as much as possible distortions. Consequently, map projections have been used and map projections is since the ancient time an important branch in cartography. Even if modern cartography moved into the digital environment and in the last years geospatial applications and Geographical Information System (GIS) have been developed constantly, map projections are implemented also in GIS and geospatial applications and software. This is due to the fact that GIS uses also flat map projections. According to Sneijder (1987), a map projection is the systematic representation of the entire Earth surface or part of any round body on a plane. 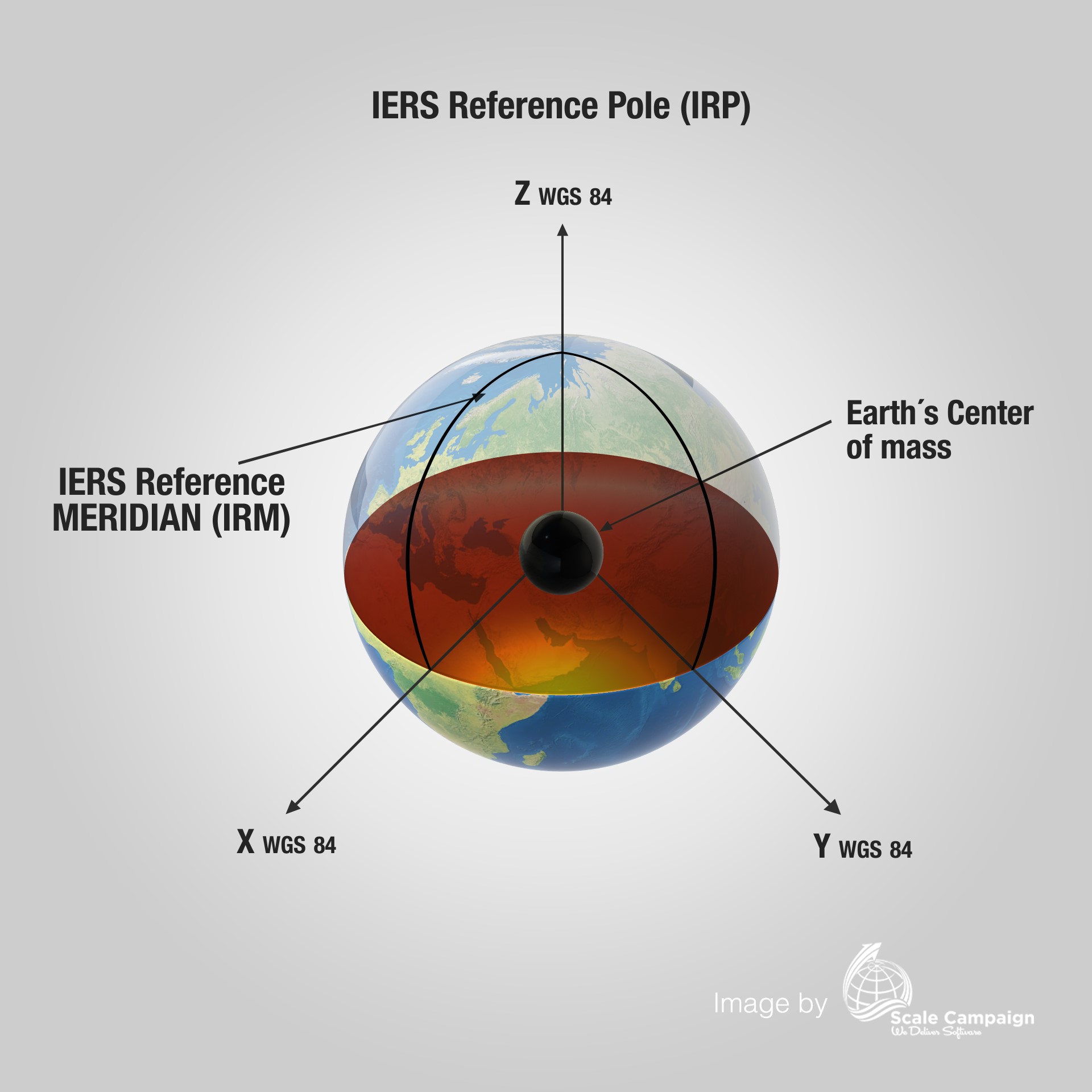 Even if at the global scale there are numerous and diverse projections, there is a standard one used as reference, namely World Geodetic System (WGS84). This geodetic system is used also in GPS applications and it uses as a reference an ellipsoid, the geoid form of the Earth, altitude data and a standard coordinate system. Even if the form of the Earth is a geoid, cartographers reached the conclusion that an ellipsoid is the best form to translate Earth into plane maps. The results of combining these measurements are geodetic datums and WGS84 is one of these geodetic datums.

Geocoding and reverse geocoding processes at CSV2GEO use WGS84 standard projection for all the data. Any location on the Earth is defined by at least three points, namely latitude and longitude (geographic coordinate system) and altitude. With the help of map projections, any location on the Earth surface is transformed into geographical coordinates as latitude and longitude by using a position in a Cartesian system as x and y. However, geocoding means transforming zip code address into geographical coordinates and due to this it is highly important to know exactly the type of projection that you will obtain for your data sets.

When you need to use different locations in the GIS environment, it is mandatory to reference your points with Earth coordinates. Since at CSV2GEO the standard projection WGS84 is used, you can use the data obtained after geocoding and reverse geocoding processes in any GIS applications. Moreover, it is important to emphasize that you may need to convert the projection from the reference system of WGS84 into a local geodetic system. Well, you can do this in any kind of GIS software, both commercial and open-source software.

Because CSV2GEO is meant to be a very useful tool for people all over the world dealing with GIS and geocoding, we are using WGS84 standard. So, if you have your data into a different format and you want to use it on the CSV2GEO website, you may convert the projection into WGS84 using the special tools available in GIS software. On the other hand, after you will get the data from CSV2GEO, you may open this data into any GIS software and change the projection into that one that you need for your analysis.

When you use the standard projection WGS84, you are confident that your data will be properly displayed on the Earth surface in any geospatial environment. Even if you may need to transform your data into a local datum, this step can be easily done using different GIS software by following only few clicks. WGS84 projection is the last revised version and it provides the minor distortions resulted when putting the Earth surface into plane representations. Consequently, by implementing the standard projection WGS84 in CSV2GEO tool, we are sure that you can obtain the data having minor errors. Any user of CSV2GEO tool should retain that when importing the data obtained from geocoding and/or reverse geocoding processes into any GIS software, the user should choose WGS84 as projection to display the data.