How Tourist Vendors Can Benefit From Geocoding And Reverse Geocoding

Tourism as a major economic field in modern global economy

Nowadays, tourism is one of the most important economic domains contributing to the global economy. Similar to other economic fields, tourism is highly influenced by the emerging technological applications that are released constantly. Technology and information technology development plays an essential role in tourism expansion and development.

Between tourism and location should use the sign of equal. Consequently, location based services in the tourism industry are necessary nowadays.

In the tourism industry, each attraction or hotel receive numerous pins or identifiers such as address, photos, descriptions and telephone numbers. But the most important identifiers are represented by geographic location and address because in order to reach any location on Earth you need to have the geographic coordinates of that point.

Moreover, even if you know the geographic location and you are in a big city, you have to know the address of that point. Due to this, geographic coordinates must be transformed into an address location. However, the reverse process is also necessary, since you may know the address of your hotel, but you don’t know exactly its geographical location. Due to this, it is necessary to transform the postal address into geographic coordinates. These processes of geographic location and postal address conversions are called geocoding, respectively reverse geocoding. 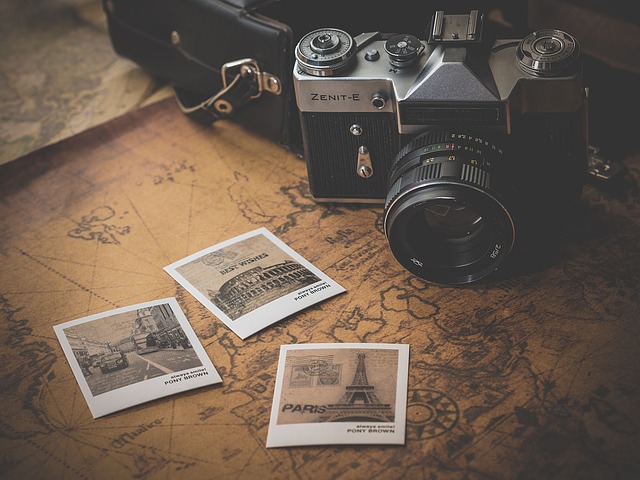 Geography as a great business

Nowadays, location is a key feature of our lives. Since maps are present everywhere nowadays – outdoor kiosks, automobile dashboards, smart phones and other mobile devices - maps are used by millions of people in a wide range of domains, all over the world. Consequently, geography is a major business and large amounts of money are involved in location industries and geospatial data providers. 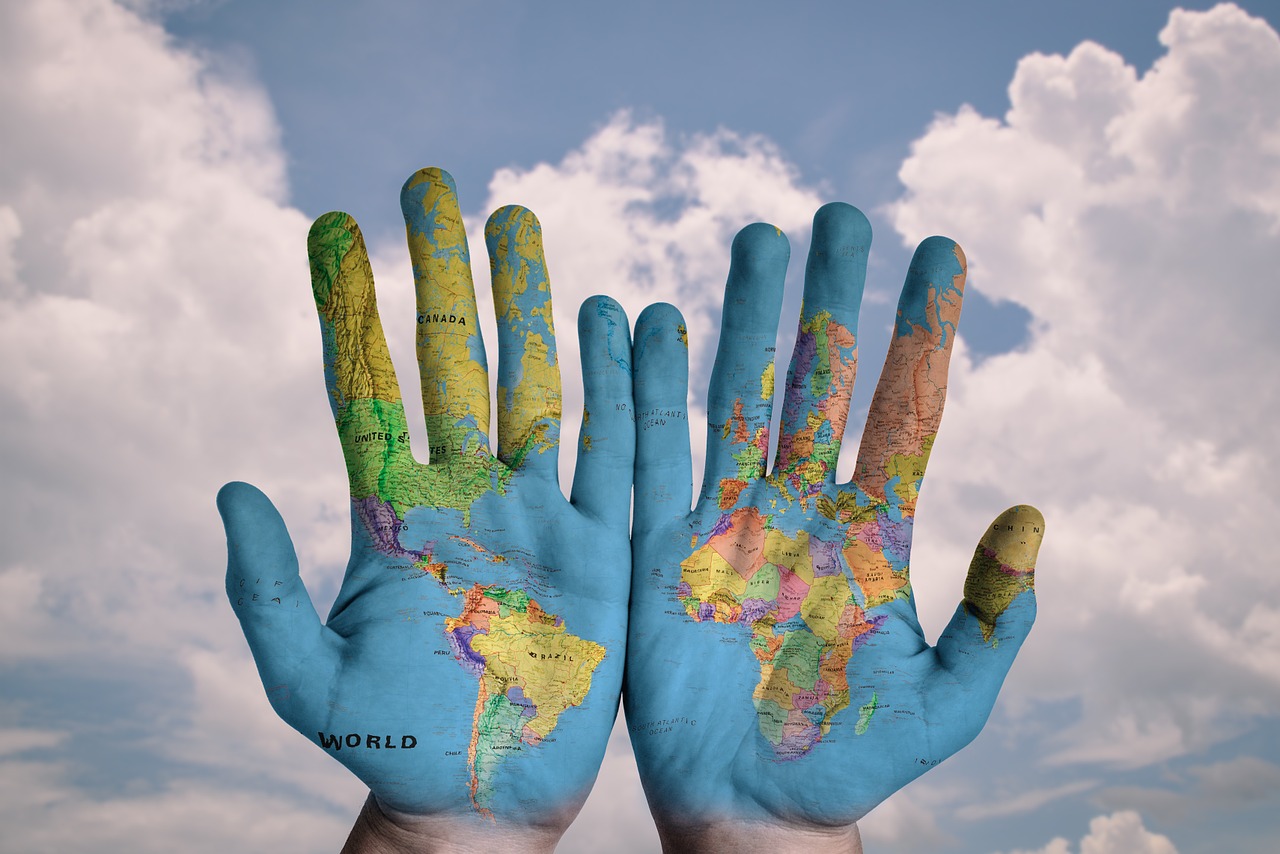 What is location intelligence?

LI can be segmented by service, by geography, by organization size, by application and by industry.

Continue to Role of Location Intelligence in Business Development 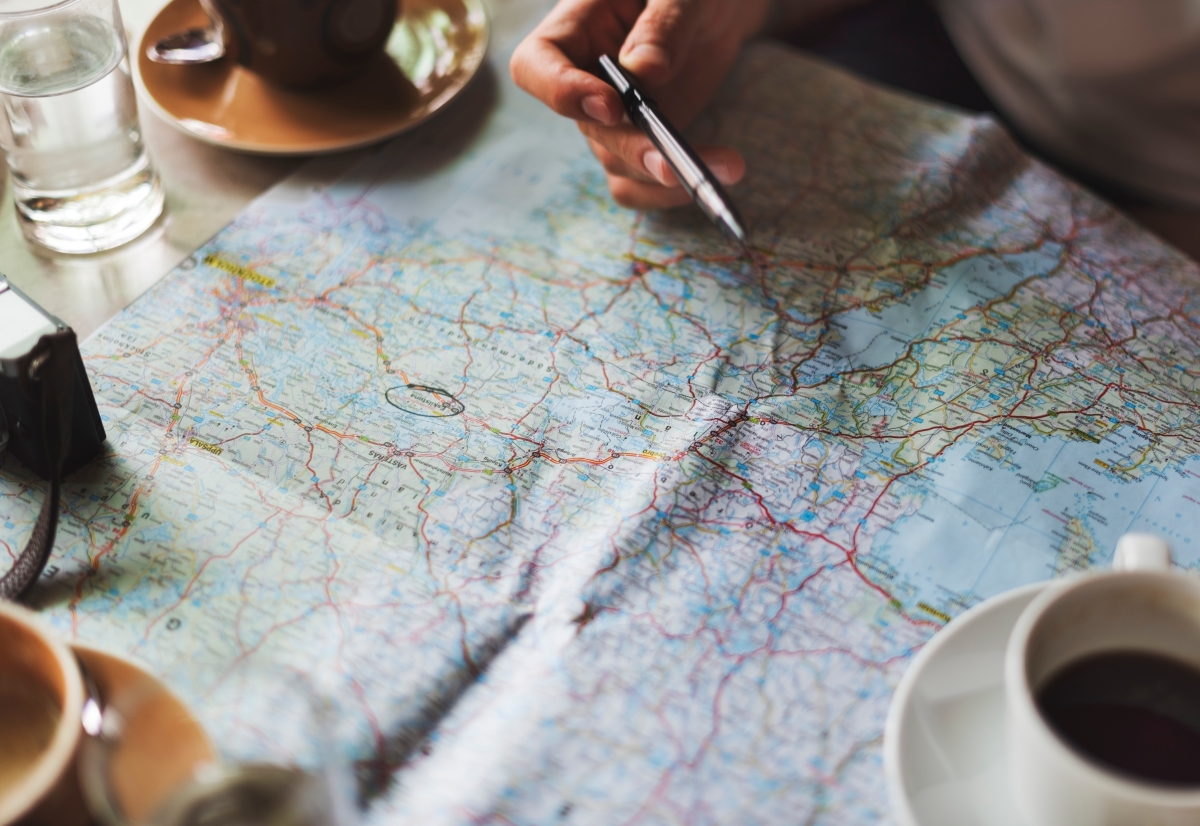 The Impact of Secondary Address Designators on Coordinates

Geocoding, along with converting latitude and longitude of a physical address, is becoming inseparable with our daily lives. Conversely, without the use of latitude and longitude coordinates, the online industry will collapse. Passing the address and expecting to obtain exact geolocation in return sounds like an easy assignment. However, not every batch geocoder is designed to handle the function properly. For example, consider the inclusion of the secondary unit designators typically attached to an address. The secondary unit designators represent additional information designed to guide the user in finding the address. Examples of such designators are:

Continue to The Impact of Secondary Address Designators on Coordinates

The first and foremost rule to follow during a door-to-door canvassing campaign is safety. To make sure everyone is safe, special attention of the campaign manager and the team members should be paid to safety and security. Ordinarily, the campaign manager will go over security precautions during dry training and will explain the rules for other canvassers to adhere. Here is a list of some guidelines for the establishment of canvassing safety. 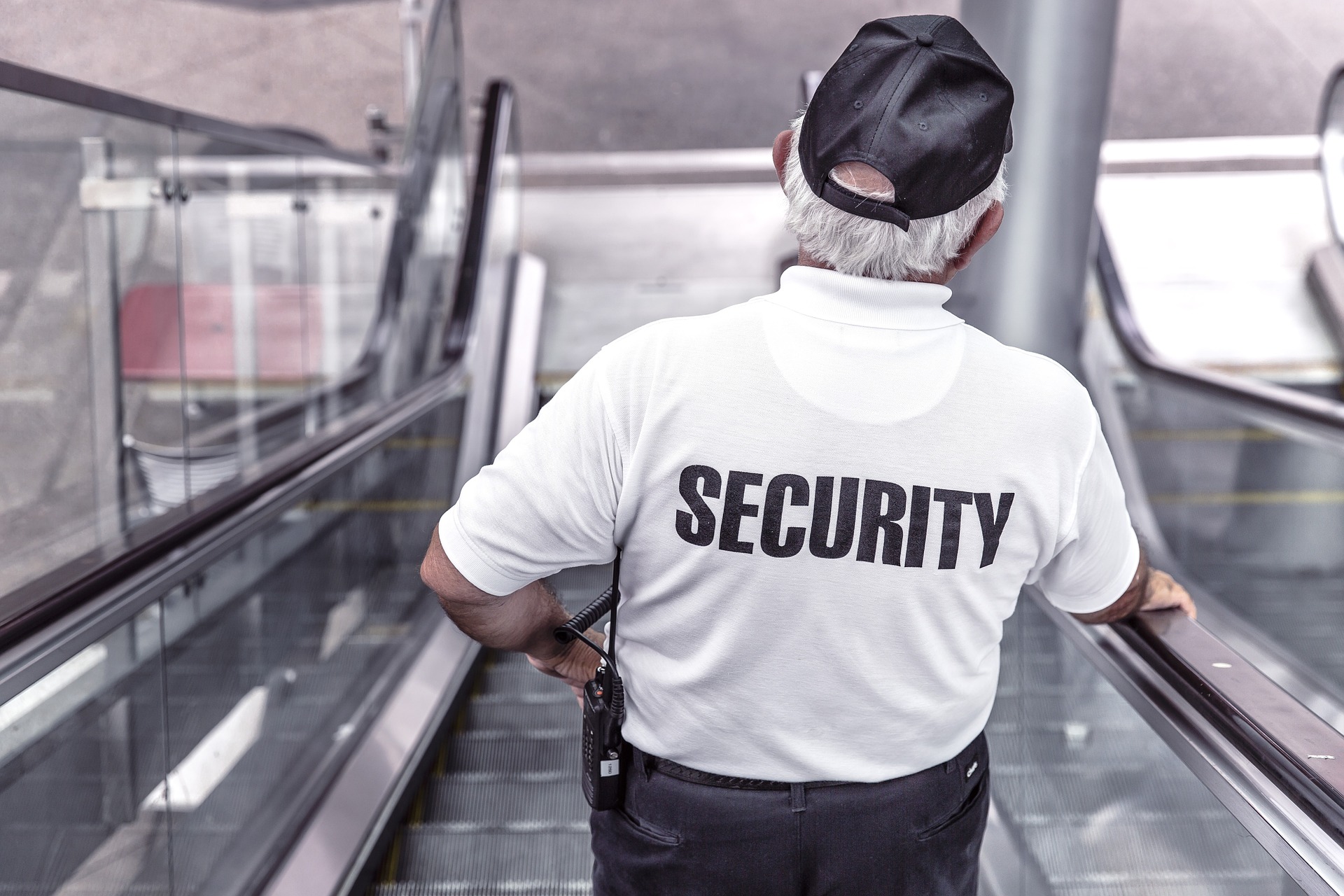 Door-to-door Canvassing Guide - It is All Management

All campaign managers, both new and experienced, are often faced with a question, what is canvassing? The question itself goes beyond geolocation, mapping, or door-to-door canvassingsoftware. It is primarily related to the management. Gone are the days when Abraham Lincoln canvassed the rural areas in Illinois to determine travelling salesman patterns. Now, political canvassing involves a full job management, equipped with technology.

When it comes to political canvassing, the whole team is responsible for managing the campaign, rather than it being a task for the campaign manager. Managing such a campaign requires being able to work under the pressure of tight deadlines and uncertainty.

Continue to Door-to-door Canvassing Guide - It is All Management

In case of larger campaigns, including national or statewide campaigns, passionate volunteers might forget the purpose of their involvement and redirect their energy, resources, and momentum from the actual campaign to different kinds of activities. Conversely, one of the favored side activities of the volunteer is creating and facilitating flash mobs.

What is a flash mob? It is an event which “spontaneously” occurs on busy street intersections, squares or bridges and involves a large group of individuals with written or created custom signs. Ordinarily, such events are usually coordinated through social media, such as Facebook or Twitter, or a group meeting.

The flash mobs as we know them today originated at the beginning of the 21st century and gained reputation during the regime of George W. Bush and Dick Cheney. Flash mobs became more integrated into the political process with Ron Paul’s Campaign for Liberty in 2008 and 2012. Moreover, the supporters of Bernie Sanders and Donald Trump actively initiated flash mobs during the 2016 presidential campaigns. 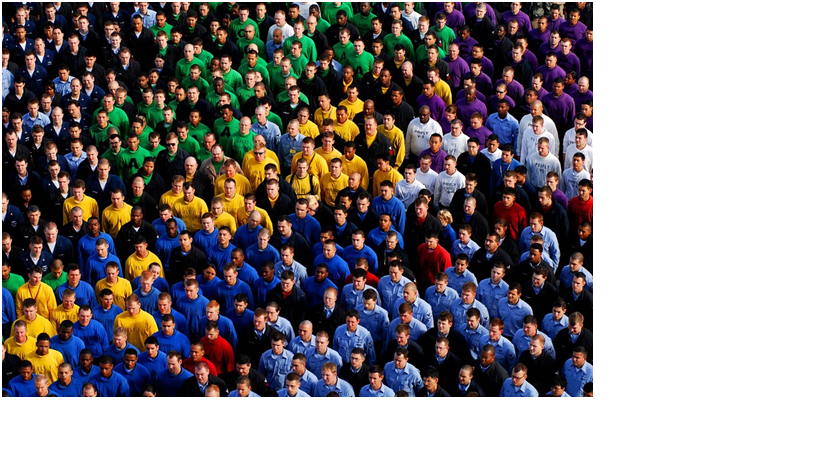 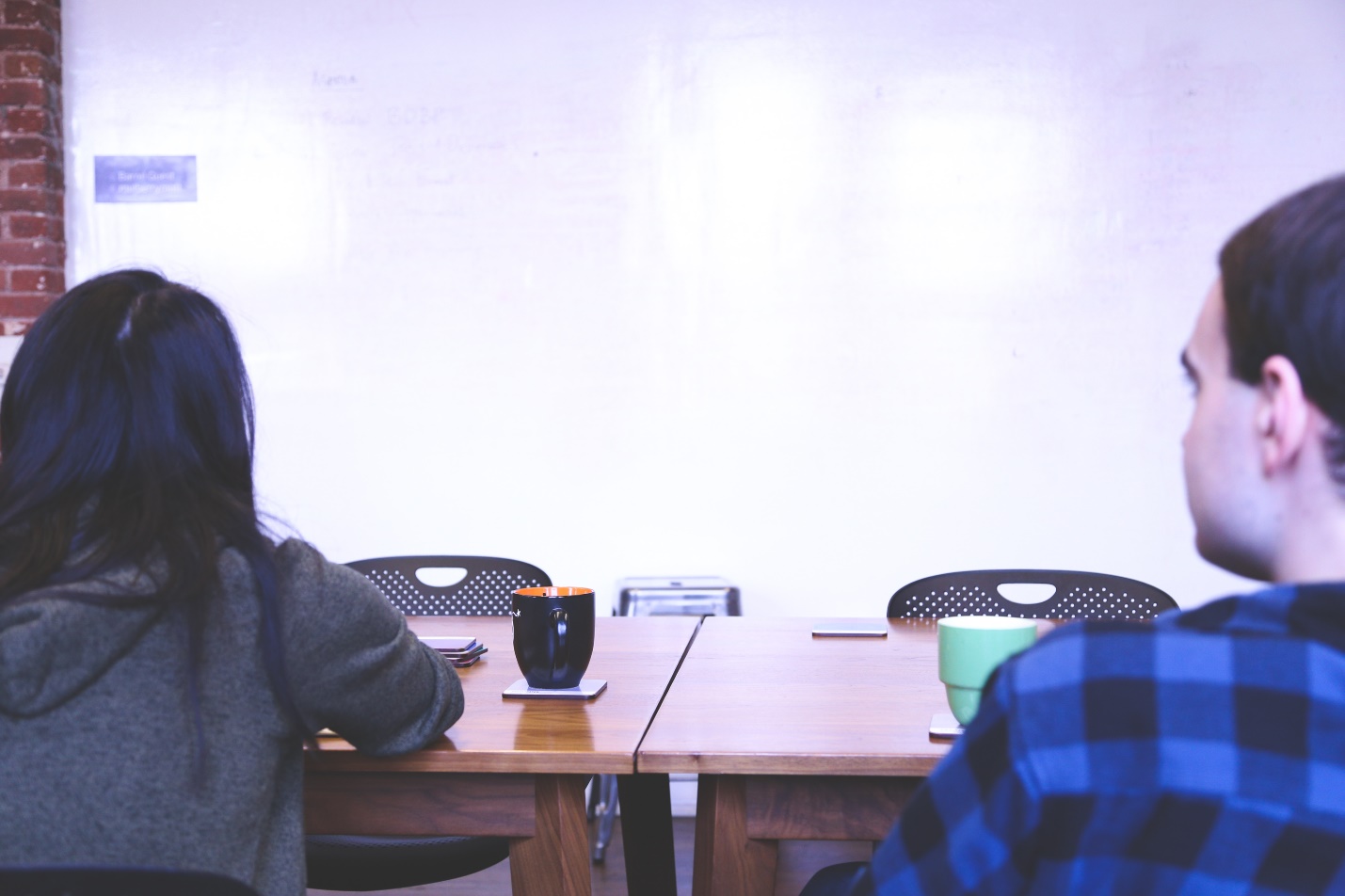 The Complexity of Mapping Physical to Geolocation Address 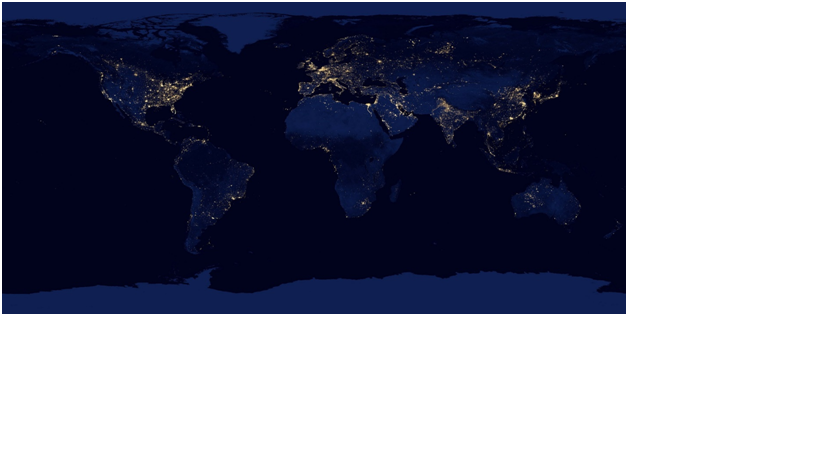 Continue to The Complexity of Mapping Physical to Geolocation Address

As there are no two identical snowflakes, there are no two identical canvassing campaigns. Some of the campaigns can offer positions for campaign staff/managers. Moreover, these positions can be paid or offered on a volunteer basis. Once you sign up for the position of a campaign staff/manager, you should clarify with the campaign owner whether the position is paid or unpaid.

Being a campaign staff/manager means that often you have no alternative but to personally do door-to-door or person-to-person canvassing. If the manager is being rewarded for doing door-to-door canvassing, it does not mean that all his or her efforts should be performed prior to elections at the registered voter address. Alternatively, a campaign manager can be sent to gather signatures door-to-door to clarify to get on the ballot.

A campaign manager can find this convenient to set the price for the campaign owner six months before he or she settles down the general election procedures. In addition, performing canvassing door-to-door six months prior to the election helps to guarantee the votes of primary supporters as well as gather their names and information to offer them volunteer positions or place sings later in the campaign.

Moreover, as a campaign manager, you can participate in random canvassing on the streets using postal address geocoding tool or public events as long as you acknowledge to obtain double the amount needed.

Another aspect to consider is that campaign managers are either employed or appointed. Consequently, campaign managers take full responsibility for the campaign activities and will be accountable if anything goes wrong over the course of the campaign. There is only a 50 percent chance that a campaign manager will manage to retain his or her position after the election takes place.