Despite the fact that human society has evolved during the centuries, violence and crime incidents are still present among humans. Moreover, big cities are some of those human communities having the highest rate of crime incidents. Consequently, these communities need some solutions to reduce and prevent such undesired human actions.

We are sure that you have seen many movies where detectives and criminal investigators were using different maps plotted on walls and pins were showing each crime on a certain area. Well, this way of marking crime events was specific for the 70’s or 80’s. Nowadays, based on the increasing of geospatial data and development of numerous Geographic Information System (GIS) software, crime mapping has evolved and it can be done more accurate, easier and more intuitive. 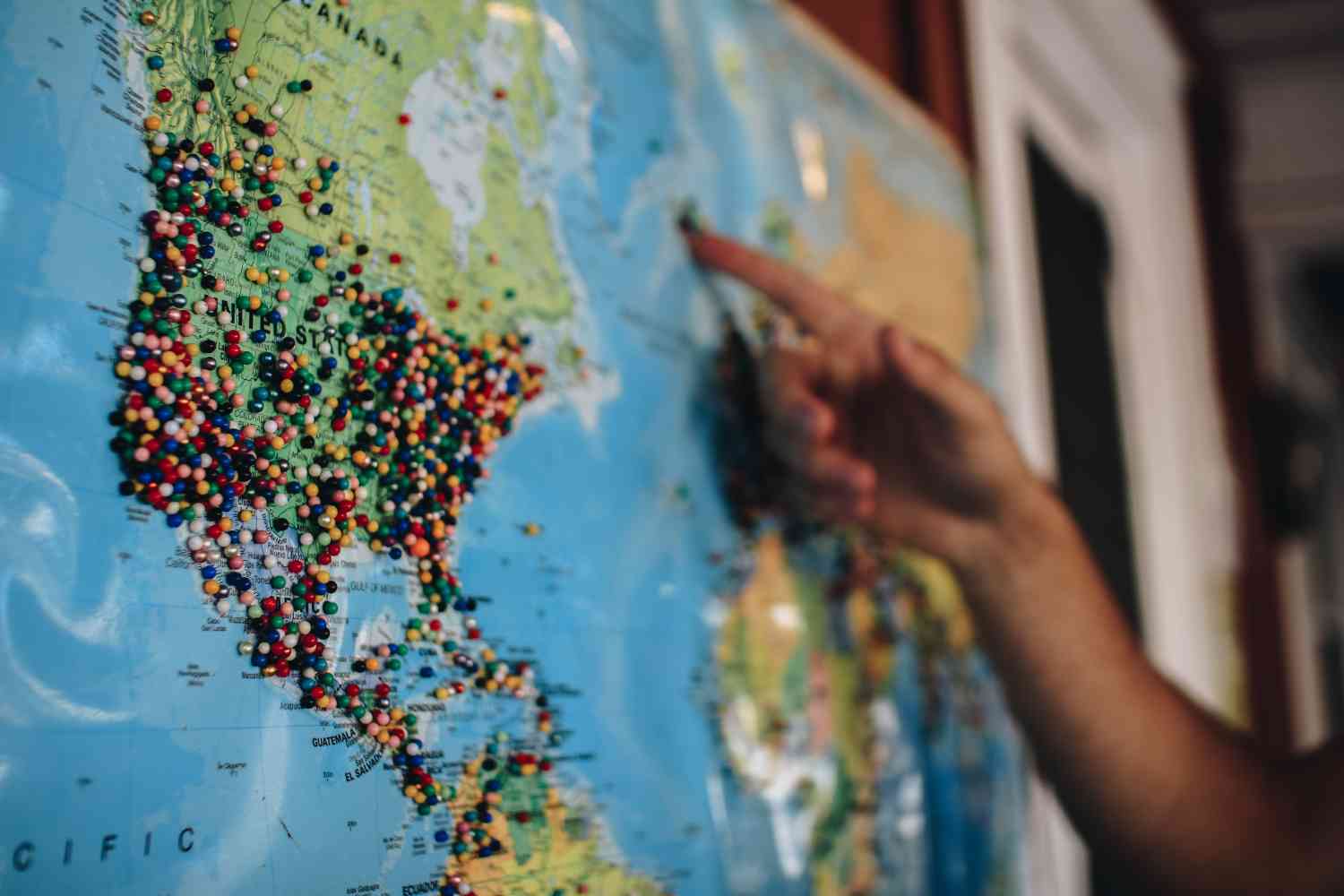 Moreover, a certain crime database may be always updated and used in various analyses by crime analysts. In modern crime mapping, putting pins on maps hanging on the walls is just a memory and it has been replaced by giving spatial coordinates and addresses to those crime incidents. In other words, crime incidents receive spatial location by processes called geocoding and reverse geocoding.

Crime is for sure a phenomenon having spatial characteristics. Crime incidents and offenders have a spatial distribution and geographic techniques and criminality mapping can bring numerous advantages.

Between crime events and spatial organization have been noticed a relationship. Consequently, analyzing offence incidents from spatial perspective, a valuable information regarding criminality, mostly in certain points of urban space, can be obtained.

Crime investigations started to use more and more geographic analysis and GIS seems to gain more interest in crime analysis.

For a better understanding of crime causes, the use of GIS techniques and methods by local authorities and police departments is used more and more by local, regional and national level. Crime incidents and offence events involve both qualitative and quantitative characteristics. Consequently, to understand the magnitude of such events it is necessary to collect these characteristics, analyze them and finally make the correlation between them.

According to crime experts, spatial pattern may be identified in different crime events in cities around the world. Consequently, police departments started to involve spatial analysis in their crime investigations. Spatial analysis means first of all setting the location of each crime event and the location may be given using geocoding and reverse geocoding.

In order to mark the offence type and crime event in a certain area, that event may be geocoded to a landmark, to a street number and a street center. Numerous offence types or crime events may be geocoded, such as assault, domestic violence, robbery, motor vehicle theft, property damage, rape or murder. Having these crime events geocoded, they can be transformed into points on different maps. Moreover, these incidents can be analyzed to verify if they can be considered as clustered and if there is any pattern. Besides, these incidents as points on the map can help to create density maps and hotspot analysis maps of crime incidents in certain areas.

Role of geocoding and reverse geocoding in crime events mapping

Modern world use addresses to conceptualize location around the world. Even there are different ways to set location, addresses remain a method used and known for most of the people. In GIS, addresses are transformed into map features by geocoding process. Geocoding means that a certain address is converted into a spatial location or geographic coordinates. Besides location address, other features may be used, such as zip codes, parcels and census tracts. Geocoding is utilized in a wide range of domains and one of them is represented by crime mapping.

The inverse process is called reverse geocoding, meaning that a geographical location as coordinates is converted into an address or zip code. Both geocoding and reverse geocoding processes are very advantageous in digital mapping and crime incidents mapping.

Since now, most of the crimes mapping analysis were used as retrospective crime patterns analysis, but police departments can use geocoding and reverse geocoding as tools to improve crime prevention in different cities all over the world by setting the location of each crime event.

Street addresses are the principal spatial location identifier in crime incidents. By geocoding, addresses of different crime events are converted into x and y coordinates and the spatial characteristics of data can be visualized. Moreover, geospatial data regarding crime events can be analyzed together with different demographic data. Due to this, crime patterns may be analyzed in the context of distinct socio-economic issues those may be present in different points into an urban community.

The obtained maps can be extremely helpful for police departments to understand crime patterns and to identify those streets and neighborhoods which are prone to these kinds of incidents. Based on these maps and spatial patterns analysis, police departments may improve crime prevention and reduce criminality in those areas having the highest rate of criminality.

Crime mapping can be extremely advantageous for crime analysts starting from the collection phase, going further with the monitoring phase and ending with the strategy development phase. Consequently, crime mapping can be an important tool for a successful tackling of crime problem in different human communities. In order to map the exactly location of a crime event, geocoding process is necessary.

Geocoding crime events can come with numerous challenges since numerous people can geocode data. Some of the challenges include text misspelling, wrong addresses introduced for some events, abbreviations utilized for some street names or different features used for geocoding, such as street address, street centerline or census tracts.

Due to this, Scale Campaign may represent the best partner for police departments and local authorities to geocode crime incidents in different communities, since Scale Campaign is a reliable team of experts in geocoding and reverse geocoding. Moreover, if it is necessary, Scale Campaign may geocode multiple crime events at the same time using their application of batch geocoding.