Political campaigns put a lot of pressure on people. Therefore, many tend to ignore the efforts of the candidates and avoid political participation at all, which results in the low turnout at the elections and consequently dissatisfaction of the registered voters in the government they had not taken part in selecting.

Other individuals get involved in campaigns because of their passion for a certain controversy or a candidate. These individuals may express their support of or disagree with the issue by participating in door-to-door canvassing. A successful canvassing team can influence the results of a political referendum significantly.

Unfortunately, gone are the days of the Roman Republic when shaking voters’ hands and calling them by names would seal the deal for the candidate. Today, the society is large and diverse, and while you can easily have the access to voters’ names, it is quite problematic to arrange shaking hands of every single one.

Thankfully, a canvassing team can do the research on the people’s viewpoints and dispositions related to the campaign and the issues tackled in it. The team can also increase the voters’ support for a candidate or a subject matter.

Canvassing teams come from different environments. Unemployed individuals, housewives, truck drivers, CEOs, and well-paid attorneys can make their contribution to a campaign. All these individuals forgo their discrepancies because of the common objective. They sacrifice their time and perhaps money to support their beliefs. This first type of a canvassing team can be called the “grassroots”.

Secondly, there is another type of team that is employed and compensated by the candidates or their representatives. They receive money in exchange for door-to-door canvassing. Conversely, individuals receive their payment per day, per door addresses hit, or a fixed amount for the election cycle. In any case, let us call such teams the “freelancers”.

Thirdly, another type of team is created when people with experience in canvassing employ college students to volunteer for them. This team will be the “apprentices”.

All “grassroots”, “freelancers”, and “apprentices” (except for their leader) are comprised of an eager bunch of newbies who are genuinely keen on either the cause, the experience, or the reward. However, there are also teams that only consist of professional members who had practiced door-to-door canvassing for years as well as former elected officials. We will call this type of team the “pros”.

Finally, teams that have a mix of members listed in the above-mentioned types of teams will have a name “Jamboree”. 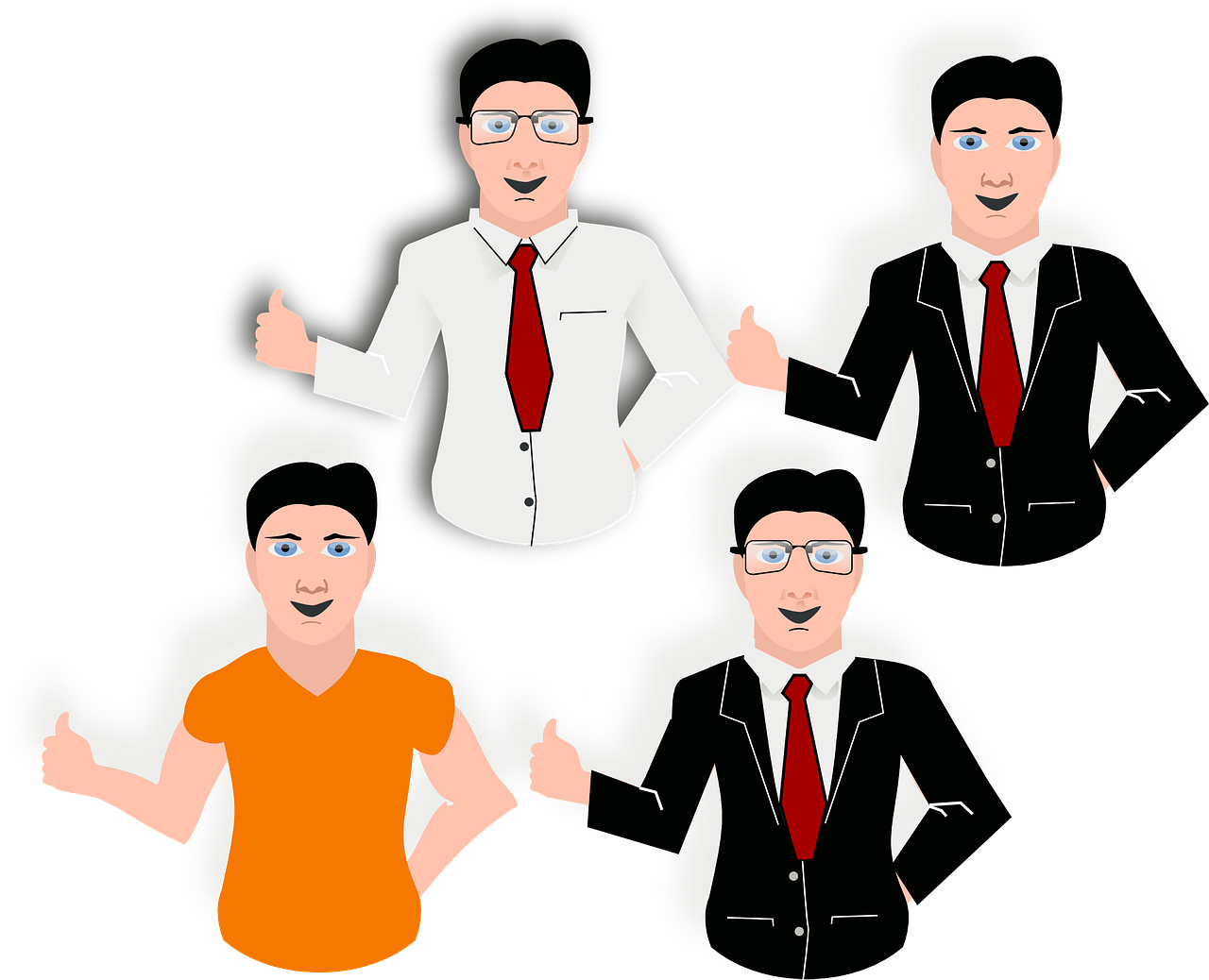 Canvassing teams are characterized by the diversity of their members, therefore in each team different personalities can be observed. Ordinarily, every member has a specific role within a team, often defined by his or her temperament. We discuss only some aspects, while there may be more depending on the capacity and background of the team.

As a rule, new teams where members do not know each other well will have a natural born leader who will wait until the right moment to take over the team. The domineering personality of natural born leaders can cause adverse reactions from other team members who might feel constrained by the leader’s judgment. Consequently, rarely natural born leader becomes the captain appointee of the campaign.

Every team has those members who will always stay on their guard and calculate their next movements. Such people often do not have a well-define position on the issue. Instead, they offer multiple positions and can join any candidate at any time. Calculating team members join canvassing teams to look for career perspectives.

Every team will have hard-working individuals who will be always ready for any work they are assigned. Such team members recognize that they do not have what it takes to be a leader. Nevertheless, they are satisfied with the hierarchy within the group.

People who just try it out

In addition, there are people who joined the campaign for no apparent reason. Once they understand that, they will leave the campaign and stop supporting the campaign efforts.

Volunteers do not seek financial compensation from canvassing. Alternatively, they want to support the candidate or the cause they believe in. Volunteers perhaps will have the least experience of the team members, but the most devotion. They will hold conversations with voters speaking from their hearts instead of blindly reciting a script written by their managers. Although volunteers might not be policy experts, they can achieve persuasive results through their honest and open interaction with the voters. 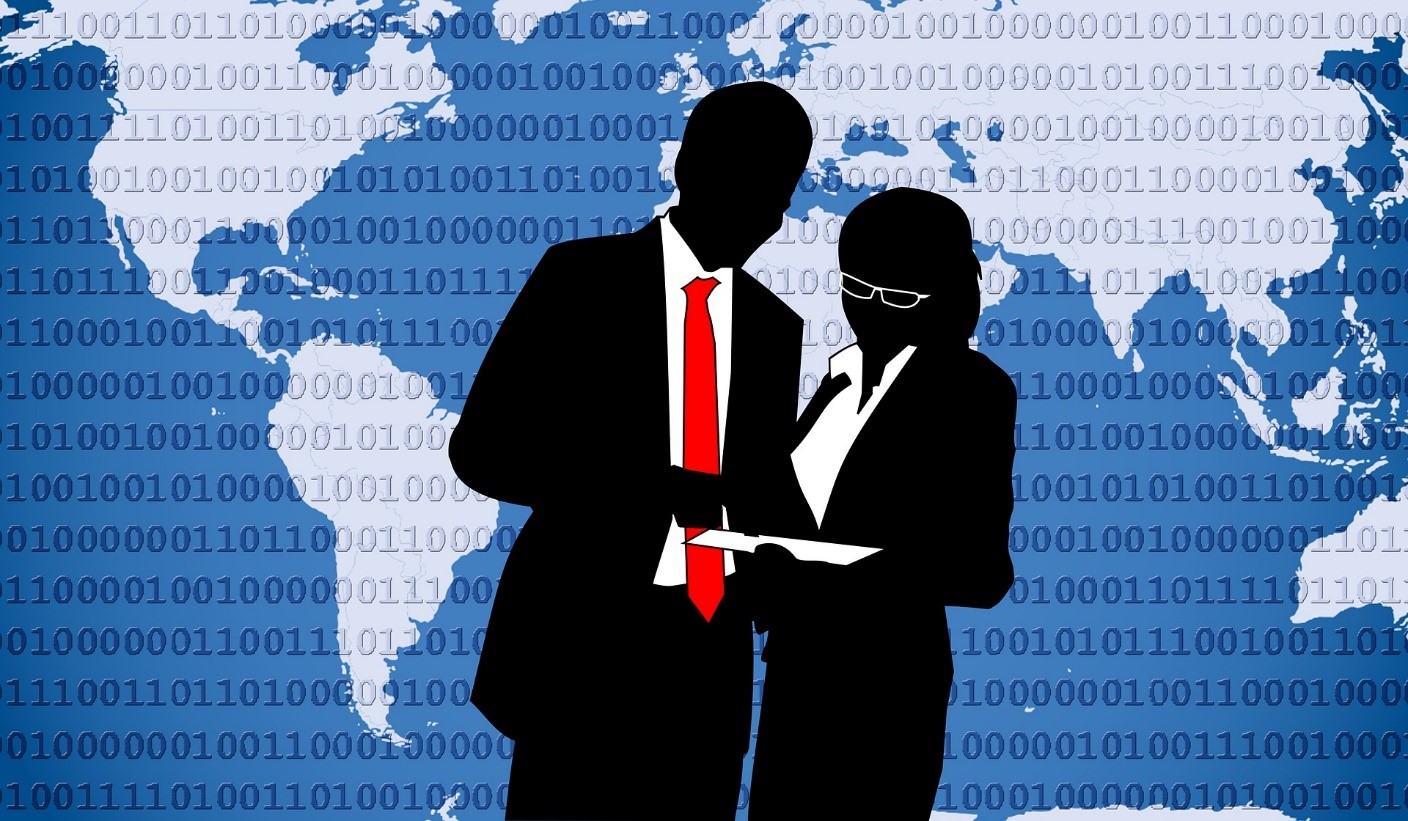 Campaigns are often dynamic, and if the team members had not known each other before joining the team, the probably would not have time to establish strong connections during the campaign. Accordingly, the campaign manager must provide necessary support for their team captain to prevent conflicts among the team members. Campaign owner or manager must maintain the balance within their teams.

Firstly, a campaign owners should not appoint people just because they know them from before. They must select people based on their experience and contribution to the team. Depending on the size of the campaign, there can be more than one appointed campaign manager.

Ideally, you should establish the campaign structure starting with the smallest entities.

Firstly, pair two ground-level individuals who normally will be able to cover no more than 2,500 voters in a normal election cycle.

To visit houses of 2,500 individuals living in urban or semi-urban environment, where you will walk four minutes between addresses, you will need around 625 minutes. Most of the people doing door-to-door canvassing spend no more than two hours per week, which means they will spend five weeks on canvassing of 2,500 addresses.

Even though this might seem like an ideal plan, many things can go wrong during the campaign. One such mistake is blindly canvassing every door. Not all individuals will be willing to talk to canvassers, or even open the door. Campaign manager must hire a data mining professional to analyze the past election data. Depending on the type of primary, whether it is closed, open, or caucus, a crossover may or may not be possible. For example, in Ohio, voter registration files are pre-filled with party affiliations, which is not the case in Michigan. This means that obtaining core supporters is the first goal of your efforts. If the campaign is during the primary season, you should set the goal to gain the support of primary voters.

Overall, many individuals contribute to the success of door-to-door canvassing. To have a team where every member works toward a common goal, campaign owner and campaign manager must maintain the balance within their canvassing team and share their knowledge and guidance with less experienced members.

Do not forget that every canvassing door to door walk list starts with calculating the geolocations using batch geocoder.