As a rule, political campaigns have a predefined set of goals and expectations. Canvassing campaigns are not an exception. In the previous section, we discussed what kinds of personalities may be found among the members of a canvassing team and what roles they can play within a team per their personalities. Based on the roles assigned to the team members, individuals have different goals and expectations.

In this section, we will be examining several roles of the canvassing campaign members and their respective aims and responsibilities. 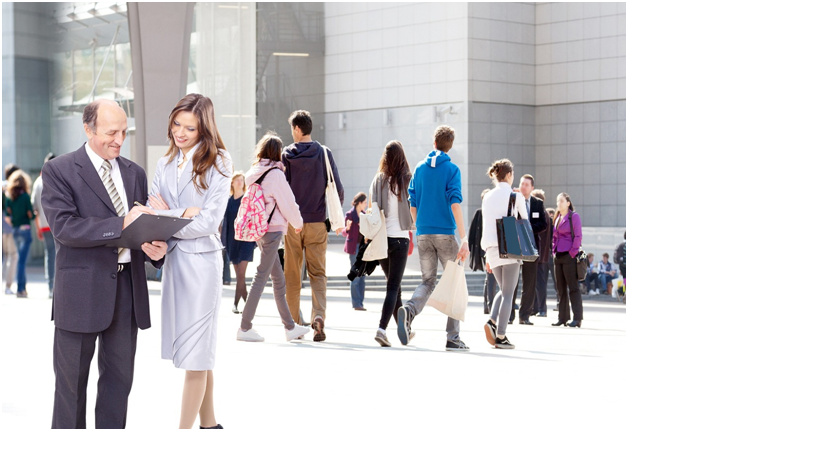 Campaign owner is the person who runs the political campaign. Since campaigns are a very important part of today’s political elections, both first-time candidates as well as experienced and seasoned politicians can play the role of a campaign owner.

Although door-to-door canvassing can influence the election results, some campaign owners may take a decision to never include canvassing into their campaigns. Here are some reasons that justify their decision:

There are more reasons that can be placed under this category, but regardless of the situation, the decision to forego a canvassing campaign is a bad idea. No matter what the campaign owner reasons may be, avoiding a door-to-door campaign means not receiving alternative and often positive side effects of this initiative. As an example, a professional campaign owner who decided to forego canvassing in his ongoing campaign decides to instead being his grandson into the campaign and teach him the basics of door-to-door canvassing. Alternatively, he can place this responsibility on a long-term staffer who wants to shine and propel for the next political campaign. Moreover, in case of ongoing partisan election, door-to-door canvassing can add a nice touch of scoring one for the team. 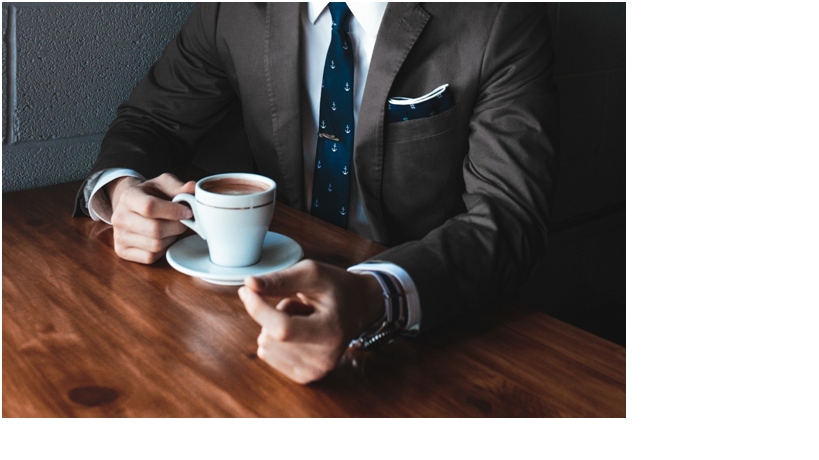 Different campaign owners may have more than one goal for their door-to-door canvassing campaigns.

First, the number one goal of the campaign owner can propel his or her own campaign. However, this goal can expand to supporting additional activities, such as gathering signatures for a petition that the campaign owner supports, or conducting a partial survey on the ground, or looking to place or distribute campaign signs and information.

Second, to cover more ground, a seasoned politician can separate from his canvassing team and meet with a different contingent of people. While his team performs door-to-door canvassing, a campaign owner can attend breakfasts, lunches, and dinners with prosperous and wealthy community leaders.

Skilled politicians engage in this type of canvassing as part of their “grassroots” reach, while first-time candidates can schedule meetings with community leaders and set goals to meet with a certain number of leaders within a certain timeframe. For example, a new campaign owner can set a goal to meet with 100 leaders in 100 days.

Surprisingly, the invitations of new campaign owners are very likely to be accepted. As a campaign owner, the candidate will meet with a variety of people who will share details about the community and the features that attract people to live there.

It is important to note that as a candidate, you should not ask the community leaders for financial support or endorsement unless you know them well. In case the leader inquires how he or she can assist you with the campaign, you can either decide on the spot or delay your response until you have performed a background check (http://www.washingtonpost.com/wp-srv/aponline/19991030/aponline154125_000.htm).

Professional campaign owners can engage in door-to-door canvassing to be vocal and point out that they are down-to-earth and listen to their constituencies. Such candidates can often be seen in TV commercials showing them knocking on people’s doors – usually their neighbor’s or their campaign managers’ parents’ houses – and interacting with voters. Sometimes campaign managers invite local television to follow the campaign and depict the candidate’s connection with the voters.

Do not forget that every canvassing door to door walk list starts with calculating the geolocations using batch geocoder.